The National Bank of Ukraine predicts the beginning of economic recovery in the third quarter.

HomeNewsThe National Bank of Ukraine predicts the beginning of economic recovery in the third quarter. 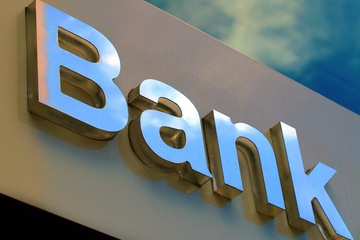 The National Bank of Ukraine predicts the beginning of economic recovery in the third quarter.

NBU predicts the beginning of economic recovery and slow down inflation to 12% at end-2016
According to the National Bank of Ukraine, the resumption of growth is expected in the third quarter (compared with the previous quarter) primarily due to net exports and download the released capacity. But as a whole in 2015 is projected to decline in GDP of 9.5%. The resumption of growth in real GDP during the year 2016 is projected to have godu- 3%. This was reported on the website of the NBU.
“Devaluation surge in February and March led to a significant acceleration of consumer inflation. Thus, the consumer price index from January to May grew by 40.1%, and in annual terms inflation accelerated to 24.9% in January to 58.4% in May,” – said in a statement the regulator.
The largest increase was recorded in March and April, in connection with the peak devaluation of the hryvnia at the end of February and the increase in utility tariffs. This is due to the forecast increase in the indicator of consumer inflation at the end of 2015 to 48% (base – up to 36%). Such review is primarily associated with the reflection of the dynamics of prices in the previous months, and not waiting for the deterioration in the future – in the coming months inflation will steadily decline – to 12% at the end of 2016. Slowing inflation will occur as a result of reducing the influence of the effects of the devaluation, the price decline on the world markets, economic activity below potential, tight monetary and fiscal policies.