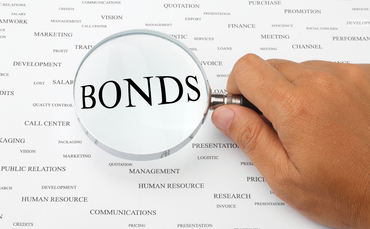 The Ministry of Finance of Ukraine resumed after a three-month break, primary placement of bonds domestic treasury bonds (government bonds) at auction on June 23 raised $ 140.03 million for the 12 months to the average weighted rate of 8.66% per annum.
According to the agency, only six applications were received of which three are satisfied and the yield cut was 8.75% per annum.
The Ministry said that the range of rates in applications was from 8.5% to 12%, and the total demand – $ 160.1 million.
Previous auction for the sale of foreign currency government bonds on 18 February: The month bonds were sold for $ 40 million under 8.75% per annum, and in January-February last four similar auction, which Ministry has attracted $ 298.3 million in the 1-1.5 months . at 8.75% per annum.
According to the State Treasury, the balance on the single treasury account at the beginning of June amounted to 27.75 billion USD – the historic maximum for the whole history of the country. The government also has foreign currency accounts, information about where the funds are currently available.